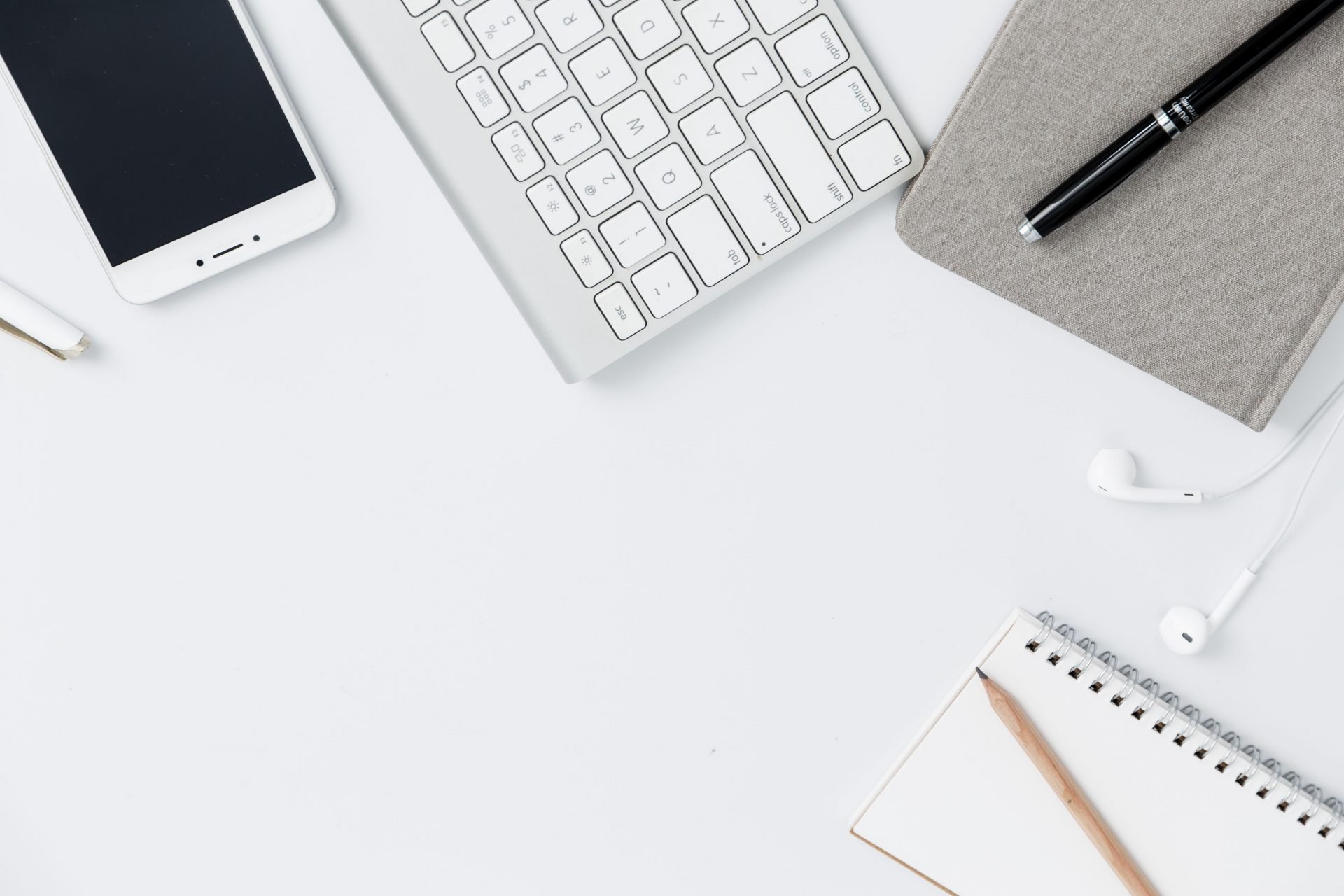 About Us
Connecting brands to multicultural audiences

“Luvila” (“mvila” in  plural) means “unite” in Kikongo, but it also refers to the bond between people of a same descent, to an origin, a clan or a tribe sharing the same culture, language, rituals, traditions and values. We believe that cultural heritage should be taken into consideration to efficiently promote products and services to the people of African descent.

Luvila Marketing values the importance of targeting audiences based on their cultural homogeneity in order to offer products and services tailored to both their physical and cultural characteristics. We provide you with a creative and methodical approach by offering consumer research, strategic planning services, marketing communications and event planning services to help you reach the African, Caribbean and Black audiences.

So, whether you’re an entrepreneur, a small business or a company targeting these communities, Luvila Marketing will provide quality services to meet all of your advertising needs. 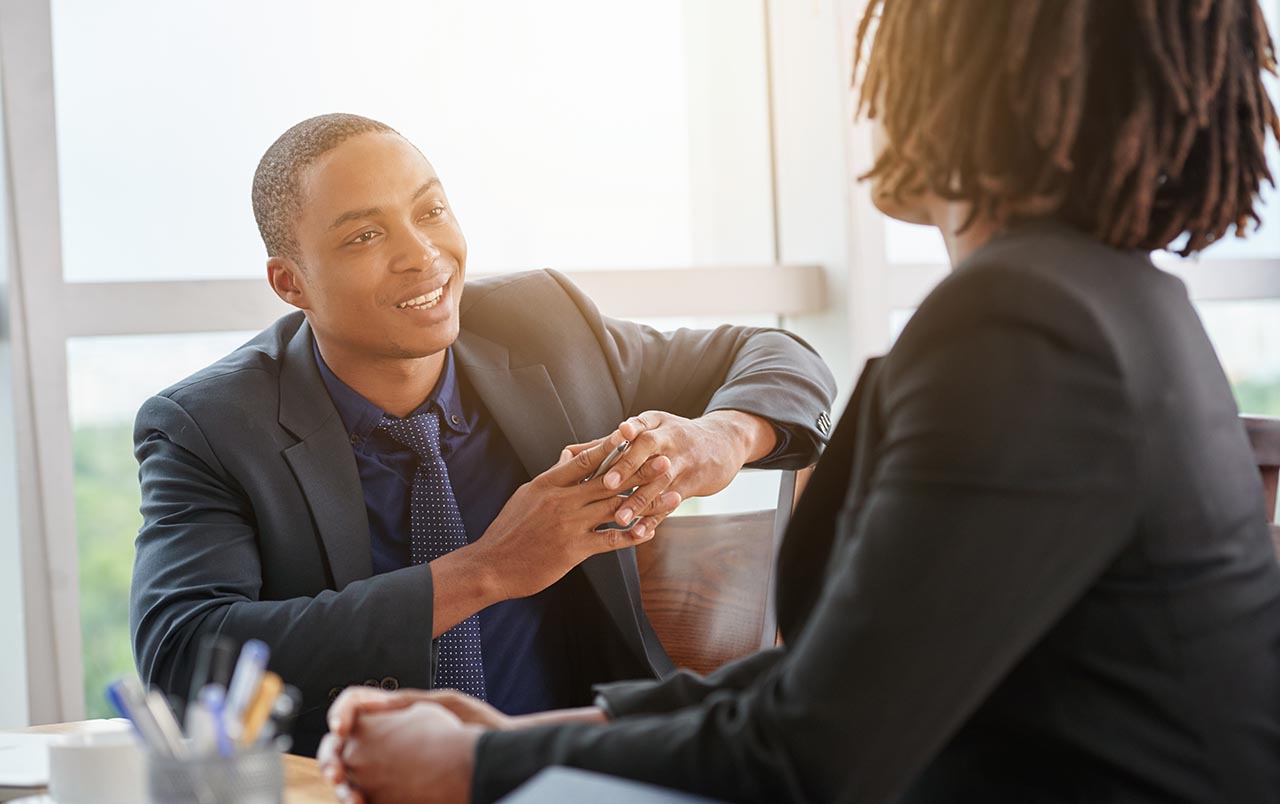 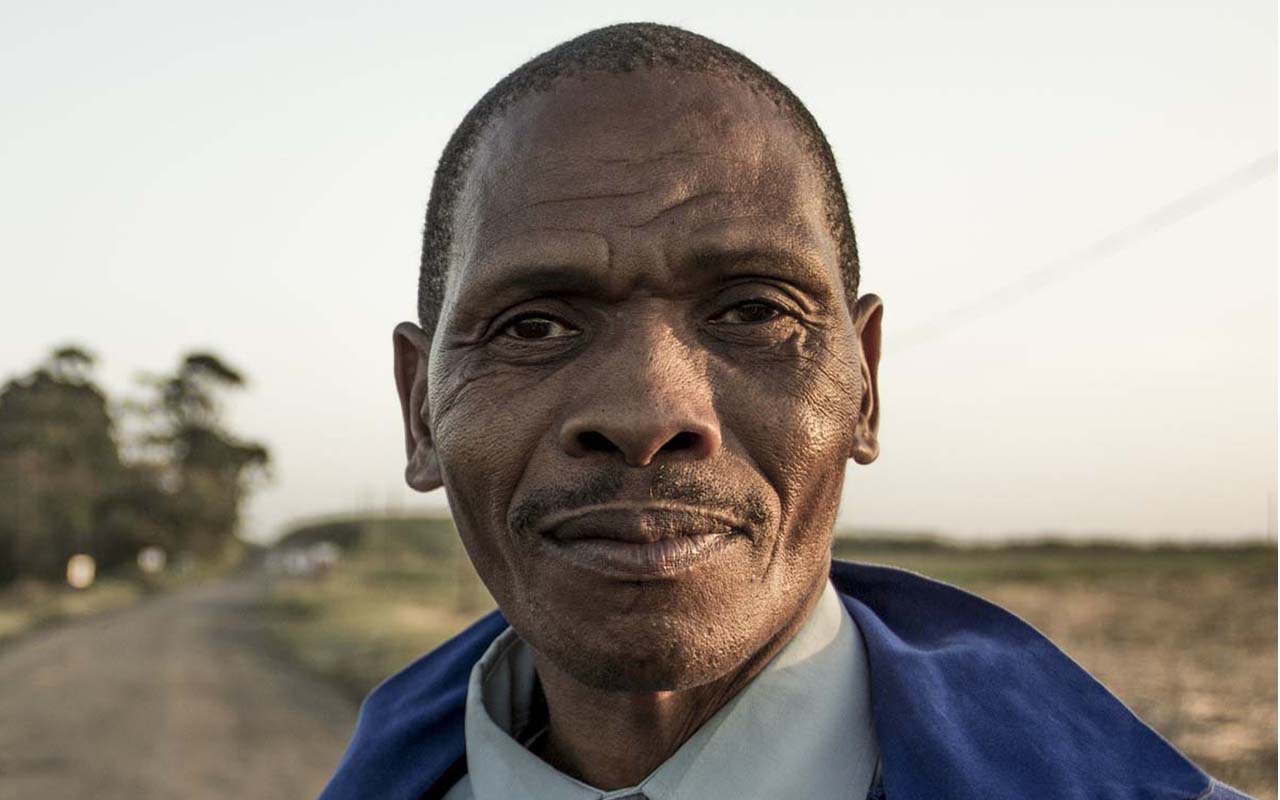 We focus on key industries